Why I Became a Barrister by Olly Jarvis – Guest Post

Why I Became a Barrister by Olly Jarvis – Guest Post

Today we are on the blog tour for the thriller ‘Unconvicted’ with a Guest Post by the author, Olly Jarvis, on why he became a barrister. 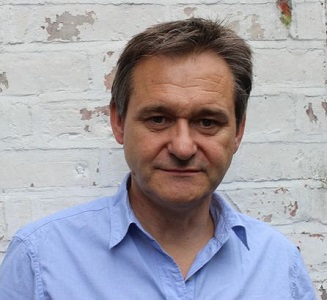 Olly Jarvis is a writer and criminal defence barrister, originally from London but now working in Manchester.

Drawing on his experiences, he writes both fiction and non-fiction with a particular understanding of the pressures and excitement of life in the courtroom. He wrote the highly acclaimed Radio 4 drama Judgement, and wrote and presented the BBC documentary Mum Knows Best.

He is also the author of Death by Dangerous. Olly has two children and lives in Cheshire.

Why I Became a Barrister

British legal thriller writer, Olly jarvis draws on twenty-five years of experience as a criminal defence barrister. I asked him what made him want to enter such a tough profession.

My passion for the law started in 1985 at the battle of Severnake Forest near Stonehenge. I was eighteen years old and excited about my first ‘trip’ to the free festival at the stones. This was the twelfth year of the month long June gathering. The police had been advised that if the festival went ahead on a dozen consecutive years , the hippies would gain ‘adverse possession’ and hence a right to party there, forever more.

Druids, travellers and revellers arrived in droves, known as The Peace Convoy. Many of us just wanted a good time but many families who lived on the road in converted lorries and old ambulances came with babes in arms. There was a tense stand off in a woodland clearing between the new age travellers and the local constabulary. I will never forget the way the police stormed the camp, wading into vehicles – people’s homes, smashing them to pieces with their truncheons as the occupants looked on in shock and disbelief.

I’d never seen anything like it before. Cowering amongst the trees, more concerned about whether my parents saw me on the telly when I was supposed to be camping with friends on Salisbury Plain, I felt ashamed of my indifference to the cause. I envied the passion of those who would risk everything for a legal principle. I’ve spent my whole career trying to make sure I defend my clients with that same, total commitment. It’s the only way to survive in the cut-throat world of the criminal law.

When I started writing it was important to me that my books conveyed to the reader the immense pressures and challenges that criminal barristers face every day of their working lives. It can destroy a person over time.

Having one of the best criminal justice systems in the world comes at a price. It’s not only the victims of crime, but the lawyers, both prosecution and defence who often pay it. 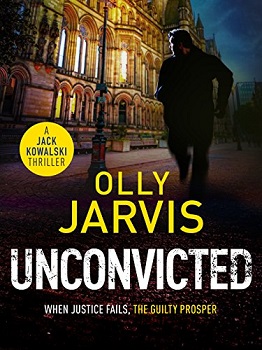 Junior barrister Jack Kowalski is crushed. His client Timothy Smart appears to have committed a monstrous crime while on bail – a bail application Jack fought hard to win.

When a high-profile Polish footballer is charged with rape and demands a fellow countryman represent him, Jack must overcome his guilt and get back to work. Before long he takes on a second case, a GBH for instructing solicitor Lara Panassai, who Jack remains desperate to impress.

But neither case is what it seems, and Jack will face an extraordinary uphill battle to see that justice is done… 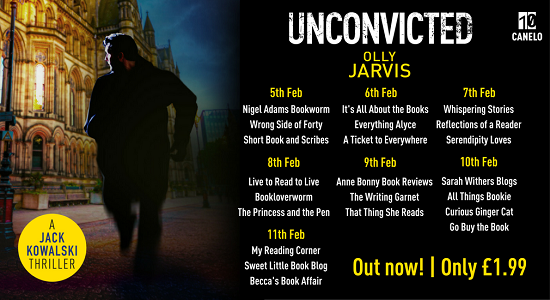