The Magic of Stars by Jackie Ladbury – Cover Reveal

The Magic of Stars by Jackie Ladbury – Cover Reveal 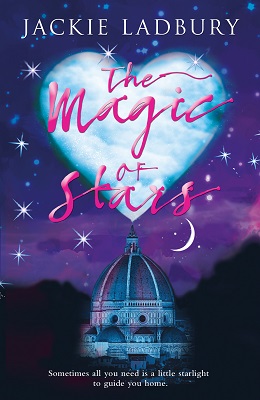