Authors Who Died in September

Authors Who Died in September

Discover information about authors who died in September 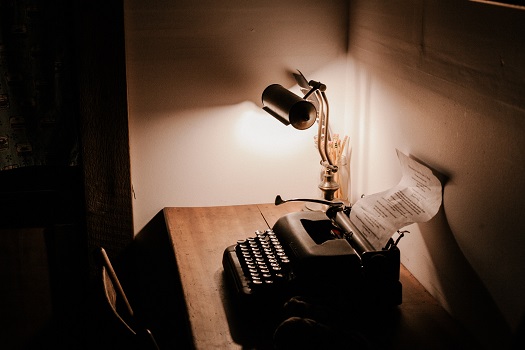 2nd September 1973 – John Ronald Reuel (J.R.R.) Tolkien, author of ‘The Hobbit‘ was born in Bloemfontein, South Africa on 3rd January 1892. He died aged 81 from a bleeding ulcer and chest infection in Bournemouth, UK.

12th September 2008 – David Foster Wallace, author of ‘The Pale King‘ was born in Ithaca, New York, USA on 21st February 1962. He suffered badly with a depressive disorder for many years. Aged just 46, David hanged himself from a rafter of his house, in Claremont, California, USA.

25th September 1970 – Erich Maria Remarque, author of ‘All Quiet on the Western Front‘ was born in Osnabrück, Germany on 22nd June 1898. She died aged 72 in Locarno, Switzerland.