Goddess of Everything by Paul DeBlassie III – Promo Post

Goddess of Everything by Paul DeBlassie III – Promo Post

AD – Today on the blog we welcome author Paul DeBlassie III, with his Promotional Post for his new book ‘Goddess of Everything‘, which was released on 11th February 2021. Keep on scrolling down to find out all about the book, see the trailer, and enter to win a $25 Amazon gift card. 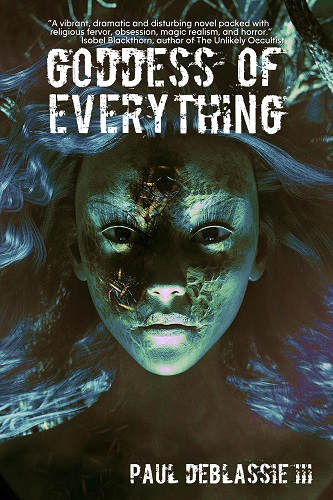 In the mystic land of Aztlan del Norte, a realm of supernatural happenings and unexpected turns of fate, psychiatric healer Gabriél de LaTierra encounters appalling evil within the Orphanage of the Holy Innocents. Children disappear for reasons kept secret by Mother Juana de la Cruz, Superior of the Nunnery and the Orphanage.

It is Consuela who propels Gabriél’s discovery of the nighttime blood sacrifice of children in the desert, a centuries-old ritual that imparts immortality to Mother and her nuns. Gabriél is further enraged by Mother Juana’s vengeful attack on Consuela and her kidnapping of their four-year-old son, Cuauhtémoc. But his actions will determine whether Consuela and Cuauhtémoc live or die, and the fate of Mother Juana de la Cruz.

Goddess of Everything is a blood-curdling tale of the affection of one mother for her son and her son’s struggle for truth, freedom, and love. 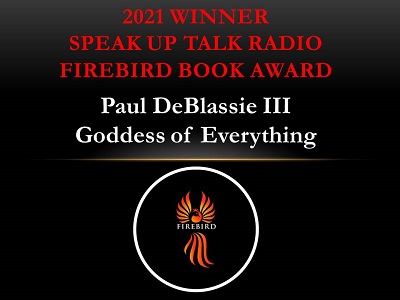 DeBlassie brings both the natural and supernatural elements of the desert of New Mexico alive in the mind of the reader. – Isobel Blackthorn, Author

The author does an amazing job of making both the story and the characters come alive. – Reviewer. 5 Stars

Definitely not for the faint hearted but an AMAZING read. – Reviewer 5 Stars 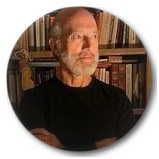 Enter via the Rafflecopter widget below to be in with a chance of winning a $25 Amazon Gift Card. Open to US & UK residents only. Read the terms and conditions before entering, which can be found on the widget. Prize will be coming direct from the author so by entering you consent to Whispering Stories passing on your name and email address to the author, which is to be used for contacting the winner and sending the prize only.