A Quick Visit to Reykjavic, Iceland

Mike is the husband of our wonderful blogger Nia. Have a read of his time playing American Football in Iceland. 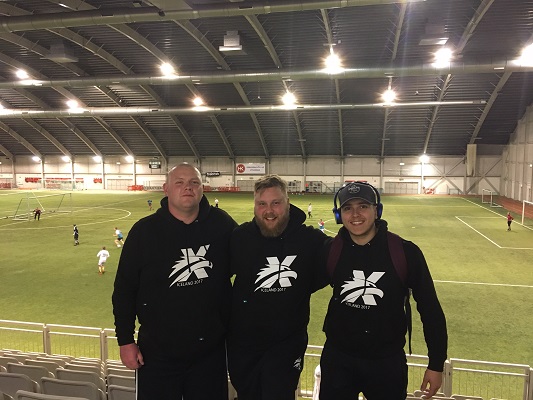 I visited Iceland back in September to play a game of American Football against Iceland’s only American Football team, the Reykjavic Einherjar. Considering they only have a population of 350,000 across the entire island, I was impressed to learn they had a team at all! 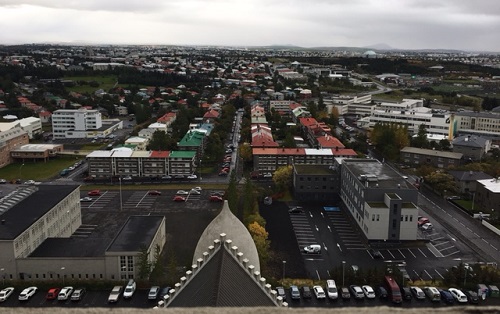 My first impressions of the country when we (the Ouse Valley Exiles, players picked from teams all across the UK for this unique opportunity to play internationally) arrived was that everything was brand new, all of the buildings were very new, super clean and well ordered. There was a lot of open space in the city, with wide pavements for pedestrians which extended into the well ordered suburbs. It was strange to see a city that had been built for purpose rather than one that had grown organically over hundreds of years. 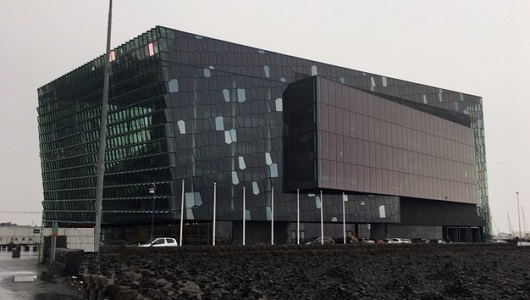 Everyone I met in the city was very friendly and polite, but that didn’t dull the blow of how much everything in the city cost! It was a short night out for my friends and I after the game; I parted with about £10 for a pint of locally brewed lager.

We arrived on the Friday night after a flight of 2 and a bit hours from Heathrow. We then took a coach from the airport to the hostel, Hlemmur Square. There wasn’t much in the way of scenery during this journey apart from the bright lights of Reykjavic in the distance.

The hostel was pretty much slap-bang in the middle of the city, about a 25 minute drive from the football ground. I slept in a 12 bed room, made up of 6 bunk beds which I had the joy of sharing with 11 loudly snoring men – it was very minimalist with exposed concrete floors and military style trunks underneath each bed that you could put your own lock on. I did appreciate the fact that each bunk had its own charging port and light, as well as the fact that the bathrooms looked well maintained and clean.

The beds were reasonably comfortable (for a £30 per night bunk bed!) but as a 19st bloke, climbing aboard was a nightmare. Once I was up, I was up for the night.

In the morning, we each paid £7 for breakfast, which was also a bit minimalist for the hefty bunch of lads that we were – typical fry up fare of bacon, sausages, eggs, beans and toast, the only issue being that there were more people than rashers of bacon, sausages and eggs so that some of the lads had to make do with beans on toast, despite having paid the full £7 up front. This is probably something that would only affect visitors who happen to make up an entire football squad.

My friends and I decided to stay out of that particular fight and nipped across the road to pick up a sarnie, then went for a wander.

Below is a photo of the famous ‘Sun Voyager’ sculpture by Jón Gunnar Árnason. You can find it besides the the Sæbraut road. Mr Árnason designed it because he believed it represents undiscovered territory, a dream of hope, progress and freedom. 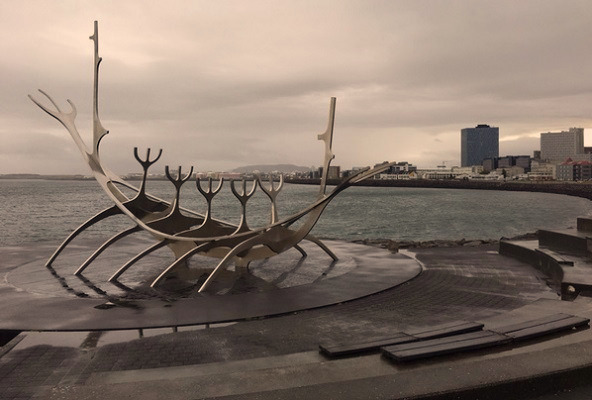 Photo below is of Hallgrímskirkja Cathedral. It was built in 1937 by Guðjón Samúelsson and can be seen from almost anywhere in the city. It is also the city’s main landmark.

For lunch, we went to the Hard Rock Cafe and picked up a burger for £16, it was wonderfully generic and could have been a meal from any restaurant in any country – it was just nice to know that we were going to enjoy a meal that wasn’t going to cost us an arm and a leg.

That evening, we travelled to the Korinn Stadium in Kopavogur to face our rival team. The game itself was televised on the internet based Icelandic sport TV so Nia was sat at home enjoying the game without having to worry about the cost of beer!

We had to bring our own referee from the UK to lead the Icelandic contingent, and we played the game to a crowd of 3000+ spectators which was an amazing feeling, even though we couldn’t understand the Icelandic commentary, we couldn’t help but appreciate their enthusiasm and professionalism. We won the game 27-20, kept on our toes until the very end.

The Einherjar had hired a function room for us all to enjoy the after party, somewhere in Reykjavic, so we all took our own alcohol and got involved. They were really welcoming and gracious hosts, especially given the score – something that we all really appreciated.

Getting a taxi back to the hostel was a nightmare, the drivers only spoke Icelandic so we had to improvise with Google maps and translate until we got back to our bunks, 10 minutes and £20 later. 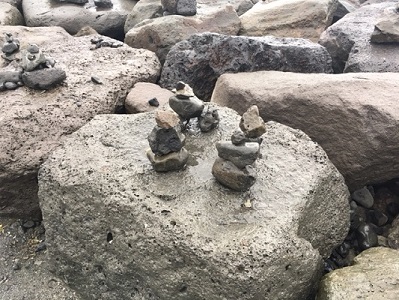 On our last morning there, my friends and I went for a wander around the local area before our coach came to take us to the airport. All I can say is that the shops are very well stocked in lines of knitwear and hats, and that we were very disappointed not to have time to go visit the Icelandic Phallological Museum (the penis museum!) 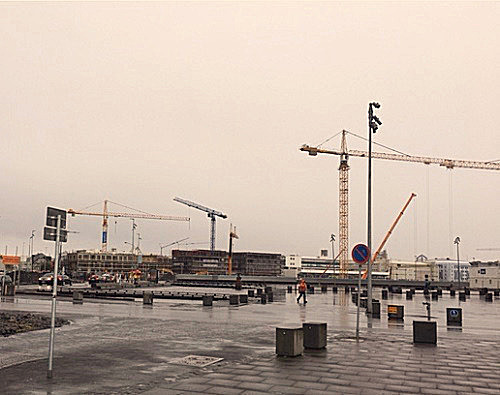 As you can see from the photos, Reykjavic is a rapidly growing city (just check out the cranes everywhere!) and the city we visited this year won’t be the same one there in 10 years time. It’s impossible to ignore the price differences between Iceland and the UK, but otherwise I would love to visit the country again but have a base in Reykjavic but venture further north on trips to see what the rest of the country has to offer.

Reykjavic is the capital of Iceland and is on the south west coast of the island. It is the northern most capital in the world and one of the smallest too.

From the middle of May to the middle of August, the sun only sets for around three hours a night. Whilst in winter it only has around 5 hours of daylight – A good time to go and see the Northern Lights.

The weather can be unpredictable. It can be sunny one minute and then windy, rainy the next. It also doesn’t get as cold a you may think. It rarely goes below -3°C in the winter, however in summer the temperature doesn’t normally go above 18°C. The hottest temperature ever recorded in Iceland was 30.5 °C in 1939.

There are numerous airlines that fly to Iceland from the UK’s major airports. Flight times vary, but it is roughly around a 2 hours flight. The flights are also quite cheap – I checked out Easy Jet for 9th January for one week, return ticket (without extras) – Price £62.00 for one adult. 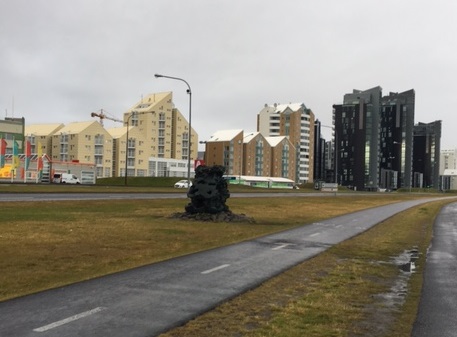 Have you ever been to Iceland? What did you like about the country? Did you get to see the Northern Lights whilst you were there?