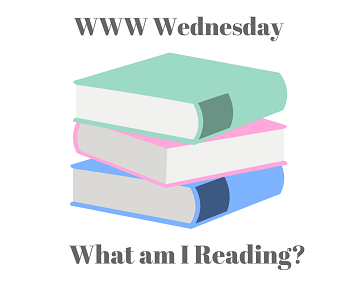 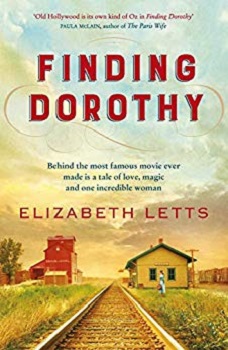 Behind the most famous movie ever made is a tale of love, magic and one incredible woman.

Hollywood, 1938: As soon as she learns that M-G-M is adapting her late husband’s masterpiece, The Wonderful Wizard of Oz, for the screen, Maud Gage Baum sets about trying to visit the set.
Nineteen years after Frank’s passing, Maud is the only person who can help the producers stay true to the spirit of the book – because she’s the only one left who knows its secrets…

But the moment she hears Judy Garland rehearsing the first notes of ‘Over the Rainbow’, Maud recognizes the yearning that defined her own life story, from her rebellious youth as a suffragette’s daughter to her coming of age as one of the first women in the Ivy League, from her blossoming romance with Frank to the hardscrabble prairie years that inspired his famous work.

With the young actress under pressure from the studio as well as her ambitious stage mother, Maud resolves to protect her – the way she tried so hard to protect the real Dorothy. 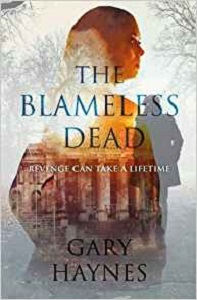 Reading Next – The Good Friend by Jo Baldwin 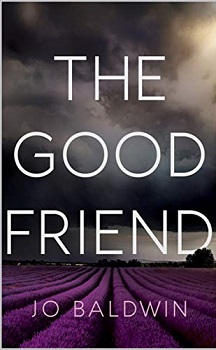 If only she knew what sort of friend I really am . . .

Once upon a time, Jenny and Kath were best friends. Or were they?

Their reunion after eight years apart – when Jenny pays a visit from Australia where she’s settled – begins as idyllic. But all too soon, things begin to unravel and once the past is uncovered, there’s no going back.

This beautifully written, gripping and unforgettable psychological drama about love, lies and obsession will keep you reading long in to the night.