Today on the blog we welcome author N. Lombardi Jr, with his guest post ‘The Story Behind Justice Gone‘, which explains how his award winning book, Justice Gone, which was released on 22nd February 2019 came to be written. This post contains affiliate links. 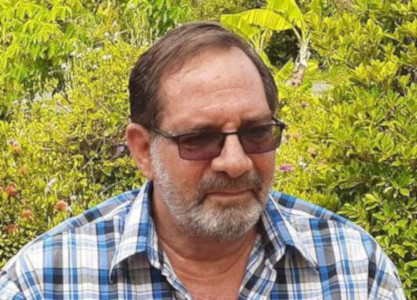 Nick maintains a website with content that spans most aspects of the novel: The Secret War, Laotian culture, Buddhism etc. www.plainofjars.net

His latest novel, Justice Gone was inspired by the fatal beating of a homeless man by police.

The Story Behind Justice Gone

Having written two novels which were both cross-cultural adventure stories, and seeing them flop despite the high quality of writing, I suspected that I was not in tune with today’s readership. I knew I had to write something that would have general appeal to attract book lovers without producing merely trendy pulp fiction. Justice Gone, while still not yet generating impressive sales figures, did at least assert I was on the right track, as it has won five awards and has been chosen by Wiki.ezvid.com among their list of 10 Gripping and Intelligent Legal Thrillers.

I can’t recall exactly how I came across this story: a homeless man brutally killed by police. What struck me about this incident were several details that warranted noting. For one, the man was Caucasian, and I had already been conditioned by the news media that African-Americans were the chief victims of police actions involving excessive force. Secondly, the unfortunate individual was not a violent thug nor hardened criminal, but a rather frail person whose only offence was that he was an eyesore. Shirtless, with an unkempt beard, his crime was loitering. And the manner in which he died, being pummeled to death, stands notoriously apart from the usual police shootings.

I thought to transform the victim in the novel into an African American, but ultimately decided I should stick closer to the actual story, and not be too exploitive of current events involving police sanctioned racism.

The story also raises the question concerning the nature of justice. Is vigilante-style behavior an answer to our legal system? How does the legal system work? What role do ordinary citizens play, and to what degree is the system politicized?

The incident of excessive force in Justice Gone is not an isolated action, but occurs within the context of local politics and a flawed legal system, where outcomes are determined by the attitudes of people. I feel that a discussion of the violation of civil rights by law enforcement should include these elements, as they may be responsible for any sense of impunity the involved officers may have.

The story brings to light other issues, such as the epidemic of homelssness, and the plight of returning combat veterans suffering from PTSD. In addition, the novel takes a critical look at the legal system: the prosecution, the defense, and the jury.

The novel makes no attempt to beat the reader over the head with moral messages, but tries to present an engrossing story with a cinematic flavor. I hope it accomplished at least that much. 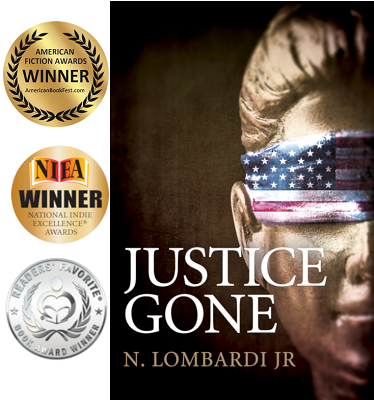 An act of police brutality hurls a small town into a turmoil of rage and fear, igniting a relentless witch hunt and ending in the trial of the decade.

Now, the only people separating him from the lethal needle of state justice are Tessa and ageing blind lawyer, Nathaniel Bodine. Can they untangle the web tightening around Darfield in time, when the press and the justice system are baying for revenge?” 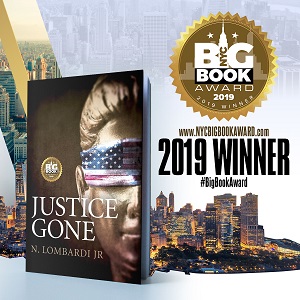