The Writing Life of: Richard Wall

This week I am thrilled to be interviewing author Richard Wall. Richard will be sharing with us details of his writing life, telling us all about his new book ‘Near Death‘, which was released on 26th October 2020, and answering a few fun questions too. This post contains affiliate links.

Born in England in the 1960s, Richard Wall grew up in a small market town in rural Herefordshire before joining the Royal Navy. After 22 years in the submarine service and having travelled extensively, he now lives and write in rural Worcestershire.

Richard’s stories reflect his life-long fascination with the dark underbelly of American culture; be it tales of the Wild West, the simmering menace of the Deep South, the poetry of Charles Bukowski, or Langston Hughes, the writing of Andrew Vachss and John Steinbeck, or the music of Charley Patton, Son House, Johnny Cash, or Tom Waits. 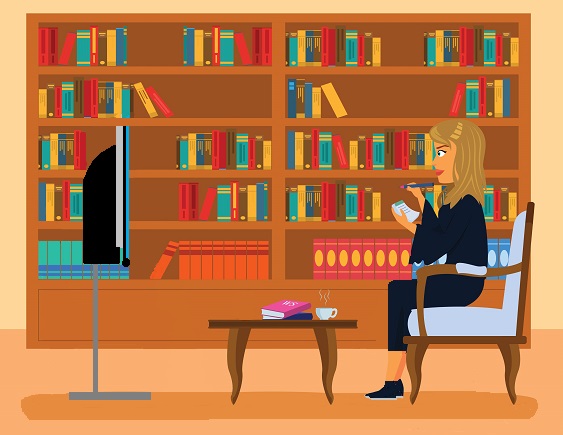 I loved writing when I was a child, it was the perfect way to escape the real world.

A few years ago I was with a friend in a bar in Clarksdale, Mississippi talking to a local guy about blues music. It was a bizarre conversation which ended abruptly when the guy stood up and walked out. My friend said later, “That conversation would make a great opening to a story.” So I wrote the scene with no idea where it would go. Before I knew it I’d written the novel, Fat Man Blues.

Definitely a pantser. I’ve tried sitting down and planning stories from beginning to end, but it never worked for me. I usually begin with a vague approximation of a plot journey in my head, but when I begin writing it’s the characters that take over and lead me through the story.

I’ve just started writing the sequel to near Death. The idea for that began with nothing more than an opening scene that popped into my head while I was a driving somewhere.

Sadly I have to work around my day job as a freelance Technical Writer. So I don’t have an ‘average writing day’ for fiction (more’s the pity). I set aside a couple of evenings, and any other spare time that I have.

Meeting other authors. Meeting readers who ‘get’ what I’m trying to say. Getting into the writing zone where everything fades away except for the scene that I’m writing, which is playing out like a hologram a few inches in front of my face.

“See you on the other side, Preacher Man.”

These are the last words of Joseph Hickey, a psychopath executed at Sing Sing prison for the murder of the Howell family in New York State.

Hickey’s death should have been the end of the nightmare, but then another family is murdered in identical circumstances, and John Henry is called back to New York to give the last rites to the killer.

As the killings continue, John Henry is drawn into a mystery with devastating consequences.

Is it possible to commit murder from beyond the grave?

Can John Henry stop the endless cycle of torment and solve the mystery before it is too late?

My latest book, Near Death, is set in the USA in 1962 and the main character is a Korean War veteran who is now the chaplain at Sing Sing prison in New York. I’m a keen student of 20th Century American culture and so research was a labour of love.

For Near Death this included finding out what happens when someone is executed by the electric chair (which is pretty gruesome), researching the dates of major battles of the Korean War and contacting a county sheriff in South Carolina to confirm an aspect of police procedure. Writing a story like this also allows me to indulge my love of old blues and roots music, and of course American cars.

From memory it took two years from start to finish.

I don’t make an active choice to write in any particular genre. For me the first step in the journey is the idea. Once I get the idea, I usually get a feeling for where it is set and then I start to write.