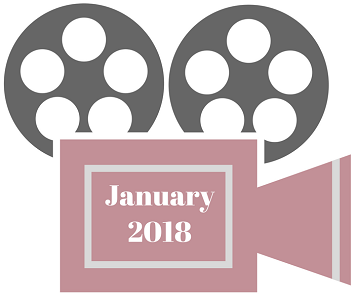 All the Money in the World

Based on ‘Painfully Rich: The Outrageous Fortunes and Misfortunes of the Heirs of J. Paul Getty’ by John Pearson 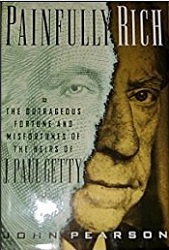 ALL THE MONEY IN THE WORLD follows the kidnapping of 16-year-old John Paul Getty III and the desperate attempt by his devoted mother Gail to convince his billionaire grandfather to pay the ransom.

When Getty Sr. refuses, Gail attempts to sway him as her son’s captors become increasingly volatile and brutal. With her son’s life in the balance, Gail and Getty’s advisor become unlikely allies in the race against time that ultimately reveals the true and lasting value of love over money. The film is inspired by true events. Some scenes, characters and dialogue have been fictionalized for dramatic purposes. 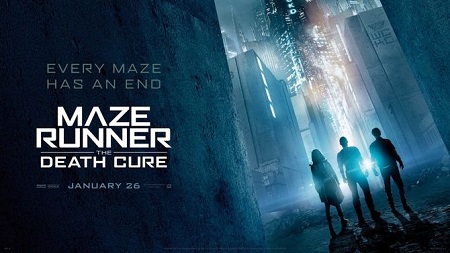 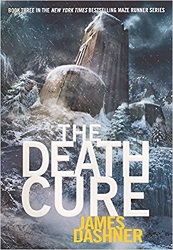 In the epic finale to the Maze Runner saga, Thomas leads his group of escaped Gladers on their final and most dangerous mission yet. To save their friends, they must break into the legendary Last City, a WCKD-controlled labyrinth that may turn out to be the deadliest maze of all.

Anyone who makes it out alive will get answers to the questions the Gladers have been asking since they first arrived in the maze.