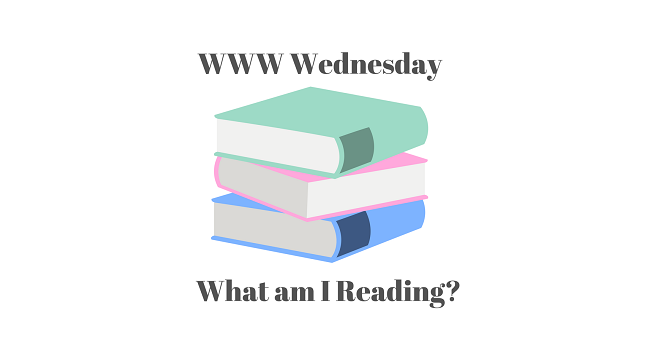 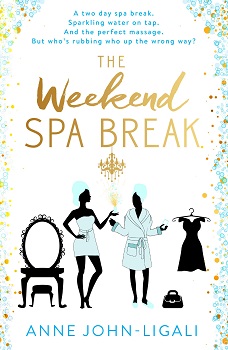 A two-day spa break. Sparkling water on tap. And the perfect massage. But who’s rubbing who up the wrong way?

A warehouse in Japan used as an emergency shelter in the aftermath of the 2011 Tsunami. A distraught, young Japanese woman in dishevelled clothes sits on a box, holding her infant daughter. Ben, a US rescue volunteer, kneels in front of her offering comfort. They hug, the baby between them. The moment turns into an hour as the woman sobs into his shoulder; mourning the loss of her husband, her home, the life she knew.

A picture is taken, capturing the moment. It becomes a symbol; of help freely given and of the hope of the survivors. The faces in the picture cannot be recognised, and that is how Ben likes it. No celebrity, thanks not required.

But others believe that being identified as the person in the picture is their path to fame and fortune. Ben stands, unknowingly, in their way, but nothing a contract killing cannot fix.

Reading Next – A Clean Sweep by Audrey Davis 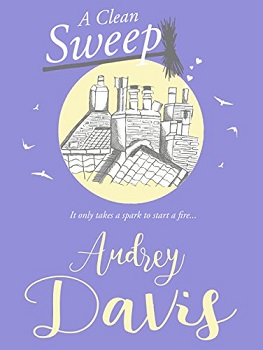 Love comes around when you least expect it. Fifty-something widow Emily isn’t expecting romance. Nor is she expecting a hunky twenty-something chimney sweep on her doorstep.

Daughter Tabitha knows something isn’t quite right with her relationship, while her boss – Abba-loving Meryl – thinks she’s found the real deal. Are they both right, or pursuing Mr Wrong?

Emily’s sister, Celeste, has the perfect marriage … or does she? Can a fitness tracker lead her down the path to happiness or heartbreak?

Susan is single, overweight and resigned to a life of loneliness. There was the one who got away but you don’t get another try, do you?

Prepare for a rollercoaster ride of emotions in a book that will grab your heart, make you smile and wish you had a chimney to sweep.